Hello, hello! Popping in here to share [and flail over] the cover of Elastic Hearts, Victor's story, releasing at the end of the month. AIN'T IT BEAUTIFUL!? I absolutely love the square/collage look of the first two books. And though I was surprised at the change in cover designs, I am totally diggin' it *heart eyes*. I cannot wait to get my hands on this ahhhhhhhhhh! 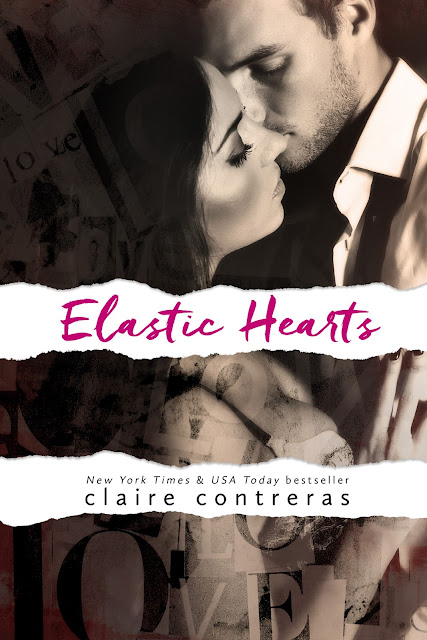 Victor Reuben.
Most sought out divorce attorney in LA.

In such a high profile divorce, they can't afford any extra drama. Luckily, neither one of them has anything to hide. Unless you count the mind blowing sex they had...
Once...
Twice...
Three times all those years ago.

As long as they leave the past where it belongs. they'll be fine. But with her wearing those tight dresses and him giving her those heated glances, keeping their hands to themselves is proving to be more difficult than either one of them realized.

It won't be long before the paparazzi start to smell smoke, and where there's smoke... 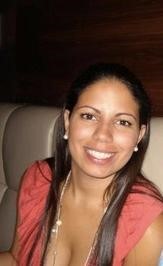